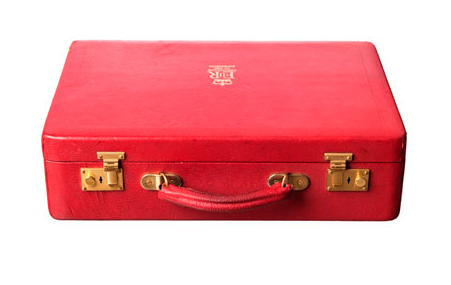 Other than confirmation that legislation will be introduced to restrict tax relief on travel and subsistence for contractors and freelancers working through intermediary companies (umbrella and personal service companies) there was little information within the Autumn Statement. As anticipated this means a further period of uncertainty until the draft legislation is published on 9th December.

The fate of changes to IR35 legislation remains unclear although HMRC has confirmed it is still considering responses to its discussion document and that “the government’s objective as set out in the discussion document is to find a solution that protects the Exchequer and improves fairness in the system without creating disproportionate burdens on business, or widening the scope of the rules.” Nothing suggests changes will not be made and nothing suggests they will not be introduced in April 2016.

There is no indication whether the draft legislation will include the universally condemned test of Supervision, Direction and Control, nor whether that test might be used for IR35.

So what do we know? 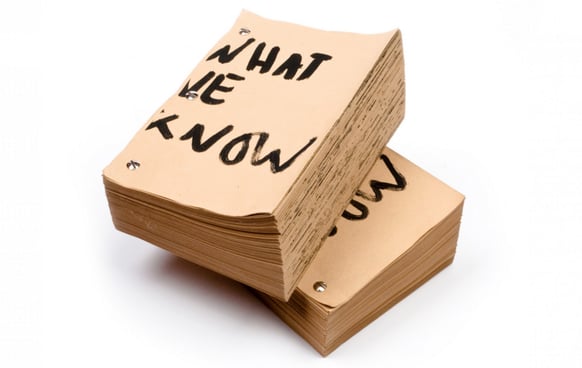 What do we think we know? 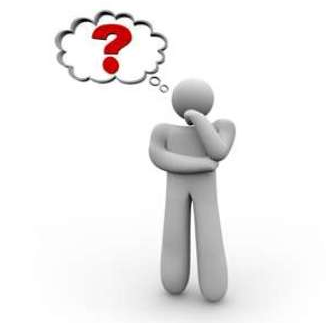 And what don’t we know?

Lots that we can waste time speculating about: 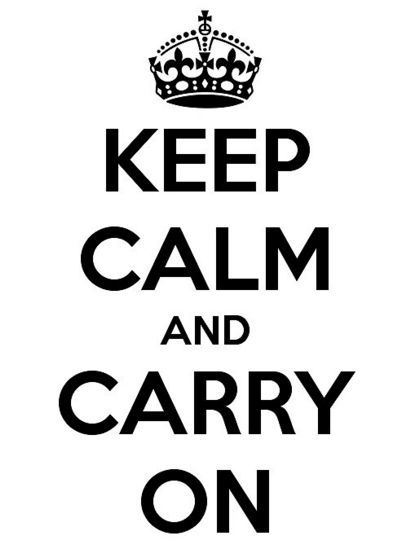 Nothing changes until April 2016.

We will be working with FCSA, Professional Passport, EY, HMRC and others to understand the detail behind the Autumn Statement and we will keep our Agency Partners and Contractors informed as soon as we get clarification and confirmation of changes.